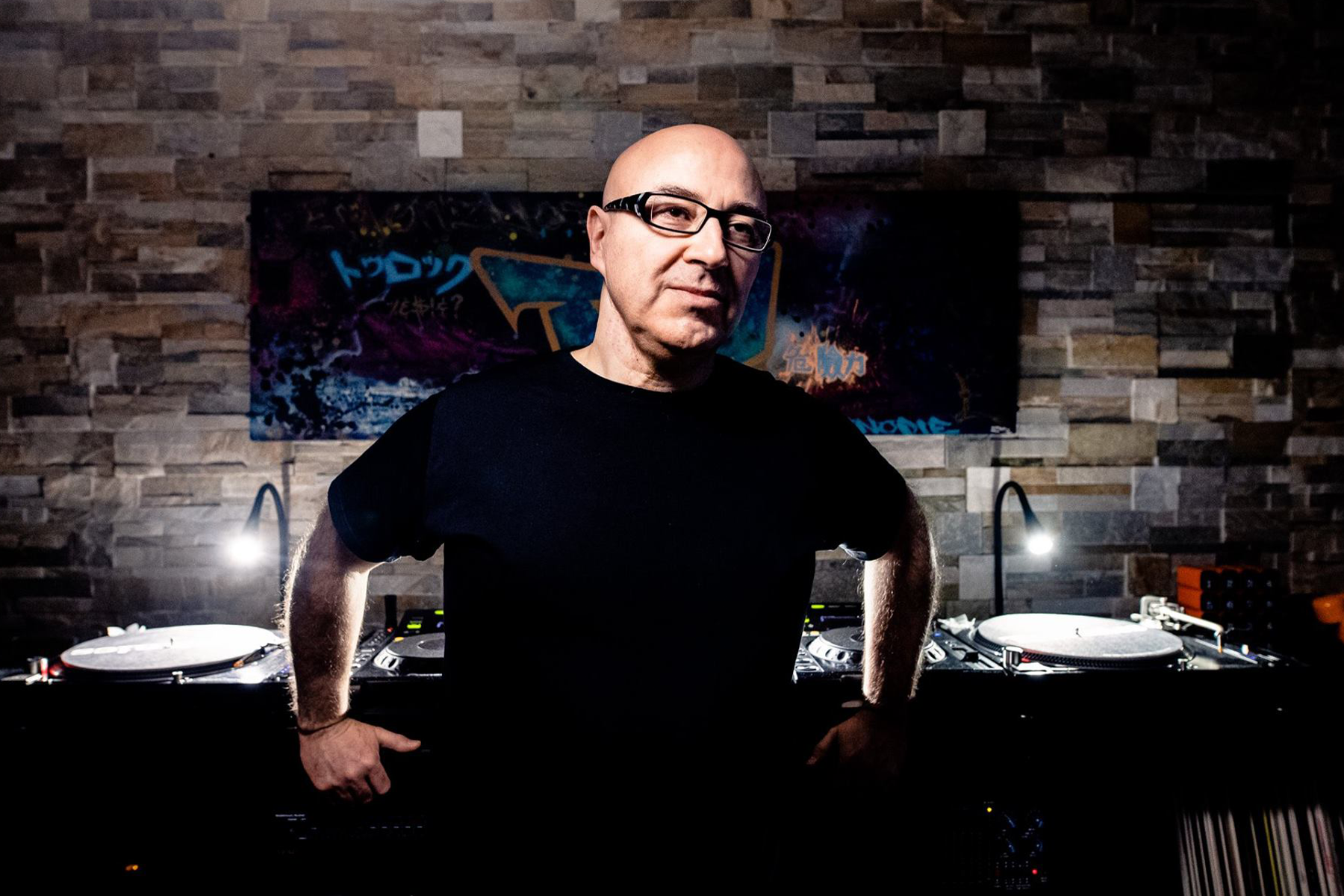 Lovecast 307 comes at ya from Italian artist, I-Robots!

I-Robots aka “Gianluca Pandullo” Turin, Italy native eclectic DJ, Producer, Remixer, A&R man having been active in the scene in one way or another since the early 80’s. I-Robots story is one of many genres, styles of music and an insatiable enthusiasm for new experiences.

From his early days he was inspired by the sounds of Soul-Jazz, Funk, Disco, Ethno and African Rhythms, Krautrock, Cosmic and early Electronic and the sounds that was forming the roots of all contemporary sounds so it would be wrong to pin his productions down to a certain genre.

That idea, of exploration and looking for the fresh is at the core of what Gianluca does. Never sticking slavishly to one sound, he has spread his wing wider than most. Nowhere is this more evident than in his live performance, where his passion is to bring it all together in a unique experience with elements of Deep House, Techno & Electronic Music to more modern experiments like Indie Dance & Nu Disco.​​

He also recently released his 2020 “Frau” remix package, featuring 17 new remixers in 2 parts – each artist working at the top of their game to make this a very special record. In this package we see the original taken in many different directions but each with their own interpretation of the originals vision.

Originally released in 2004 “Frau” to date is still one of I-Robots most popular tracks. The original, (remastered version and acapella are also included in the package) was inspired by the classic track Charlie’s “Spacer Woman” and other tracks from the Italo golden era. Music from the likes of Alexander Robotnick, Capricorn, Kano, Klein & M.B.O., N.O.I.A. and more released on the kult “I-Robots – Italo Electro Disco Underground Classic” compilation released also in the same year.

Immediately supported by IDJ Mag, Ivan Smagghe, 2Many DJs , Radio Slave, Sven Vath, Tiga and Felix Da Housecat and previously remixed by the likes of Boys Noize and Phuzique it was important and the new batch of remixers, coming from all across the globe brought this classic bang up to date.