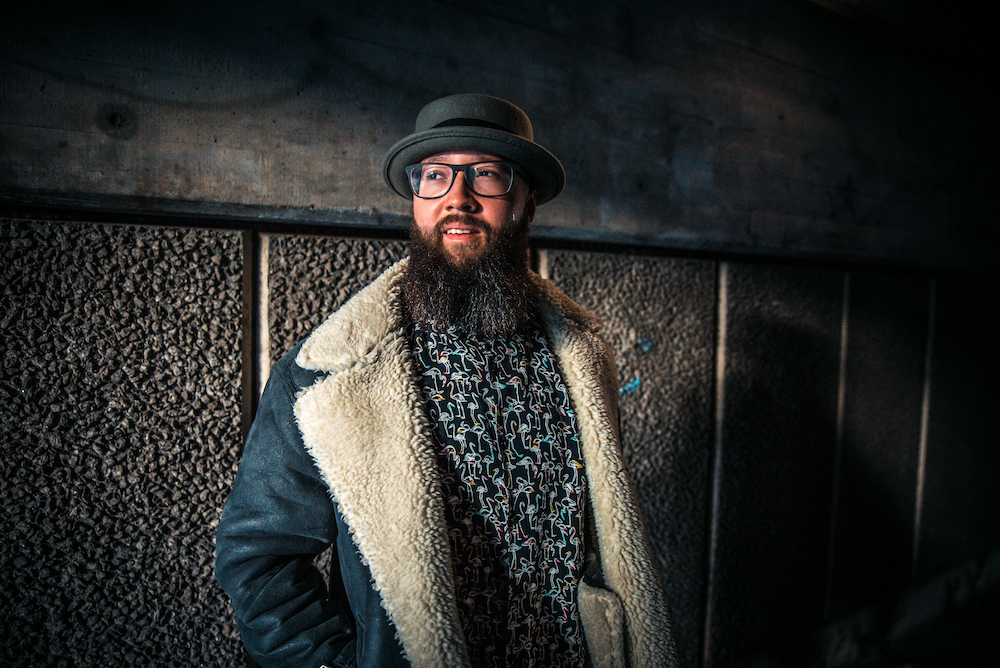 Welsh mainstay and heavyweight Lucas Alexander launches his own Rarebit Records which will be a home for his own music and a launch pad for local legends in and around the Welsh scene. We caught up with him to discuss the debut release, the label launch and more.

Hey Lucas welcome to Music is 4 Lovers! Can you tell us a bit about yourself?

Hey thanks for having me on. I’m a Welsh artist hailing from Cardiff, making and playing all things House

Your roots span from Wales to Jamaica. Where do your musical influences stem from and how have they shaped your sound today?

Yes my Dad is Jamaican and my Mum is Welsh. We always had music playing in the house growing up, it was mainly Reggae and Motown from my parents. I would say the biggest influences came from my older brother Ken, who would play a lot of garage and some jungle.

Recently, you adopted your new moniker after previously playing as DJ Pro. Is there a story behind this shift?

Haha yes! I started DJing from a young age, around 13 and producing not long after. I was playing in clubs before I was 18 and needed an alias, one promoter put me on the flyer as DJ Producer, wasn’t to keen on that, so it ended up getting shortened to DJ P.R.O. Pro stuck for a while and some of my oldest friends still call me it today. I played everything back then, but my style and taste in music matured over the years. I feel my given name suits me and makes more sense now that I’m concentrating on nothing but House music

After several releases on high profile labels like META, Moxy and Four Thirty Two, you are now launching your own imprint Rarebit Records. What is the premise of the label and what challenges do you expect to face?

Yes I’ve been waiting for the right time to launch my own label and now that I’ve had a solid 2 years releasing on some of my favourite labels, it feels like the right time. I’m always playing a load of local Welsh artists in my sets and I get given a lot of unsigned music. Rarebit Records will be a platform not only to showcase my sound but to help undiscovered Welsh talent and all the artists I meet on my travels

Your debut release on the new label ‘El Fuego’ gives a flavour of your diverse and groove-led sound. What was your initial idea or spark for the EP?

The idea was to showcase just that, diverse sounds! I want the label to release tracks that I enjoy playing in my DJ sets. ‘El Fuego’ shows my love for Acid House, the bassline was created on my favourite piece of hardware, the Tb3. It’s a peak time track that causes carnage on the dance floor (tried and tested). ‘Let’s Get Jazzy’ is for the more underground intimate venues, where that bassline and those pads will just create some wicked memories while grooving and enjoying with friends.

As this is the inaugural release for the label, what direction do you see it heading in?

With early Radio 1 play from Danny Howard and the likes of Richy Ahmed, Detlef and Michael Bibi already supporting, I think the sky’s the limit! With the ethos basically being tracks I love, that go down well in my DJ sets, I think we’ll head in a few different directions. I see the label like a DJ set, sometimes you’ll play 3-4am in a dark dingy club, and sometimes you’ll play 1-2pm on a sunny outdoor terrace. I want to release music you can play in both situations, always making you want to move and groove!

How do you get into the groove in the studio during your writing process?

I’m all about the drums and bass, for me that’s the most important part! That’s the bit that makes me groove and if it’s right, I can listen to it on loop for hours (which is often the case). I some times have a vocal that I want to use, maybe heard a stab I liked recently but whatever the case we start with the low end and build from there.

Who are some of the artists you’ve most enjoyed DJing with?

It’s always a good time DJing with Darius Syrossian as we have similar tastes in music. He has such a deep knowledge and catalogue, so he always keeps me on my toes when b2b haha. One stand out was while playing b2b2b2b with Michael Bibi, Josh Butler and Richy Ahmed at a Solid Grooves after party in Ibiza. Dennis Ferrer rocked up and got involved, that was pretty mind blowing! Handing the headphones back and forth to such a legend was crazy…and as if the line up wasn’t already stacked enough haha

You started a party night in Cardiff called Mi Casa which really took off. What are your golden memories from these times?

So so many good memories spring to mind it’s impossible to choose. It was such a pleasure to bring artists such as Heidi, Green Velvet, Mind Against, Yousef, wAFF, Dense & Pika and so many more to the Welsh Capital. We had a wicked mix of artists come to play and from this we grew a community of local artists, who’d play every week. I think my favourite part was just having a crew of like minded house music enthusiasts, all in one place, every Friday, sharing their passion for music. To have a 200 cap club like that in the centre of the city was special, a real hub for House. 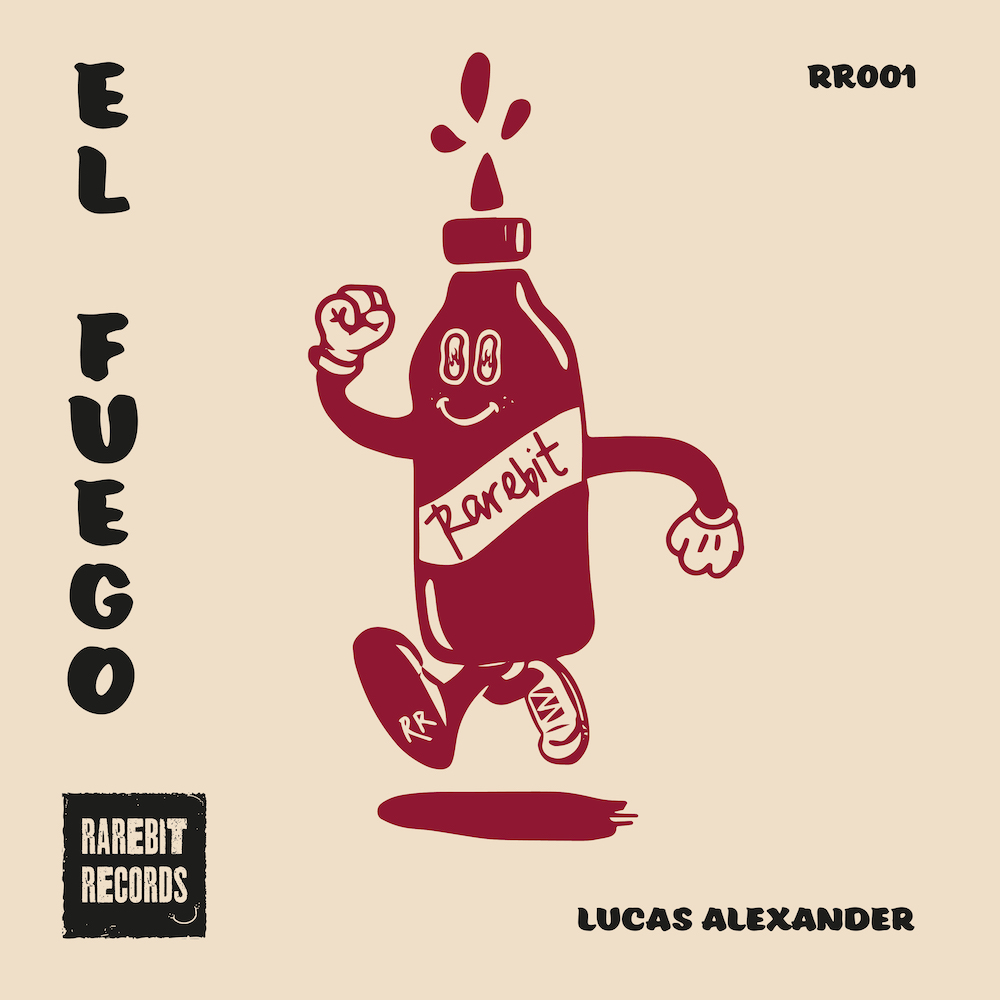