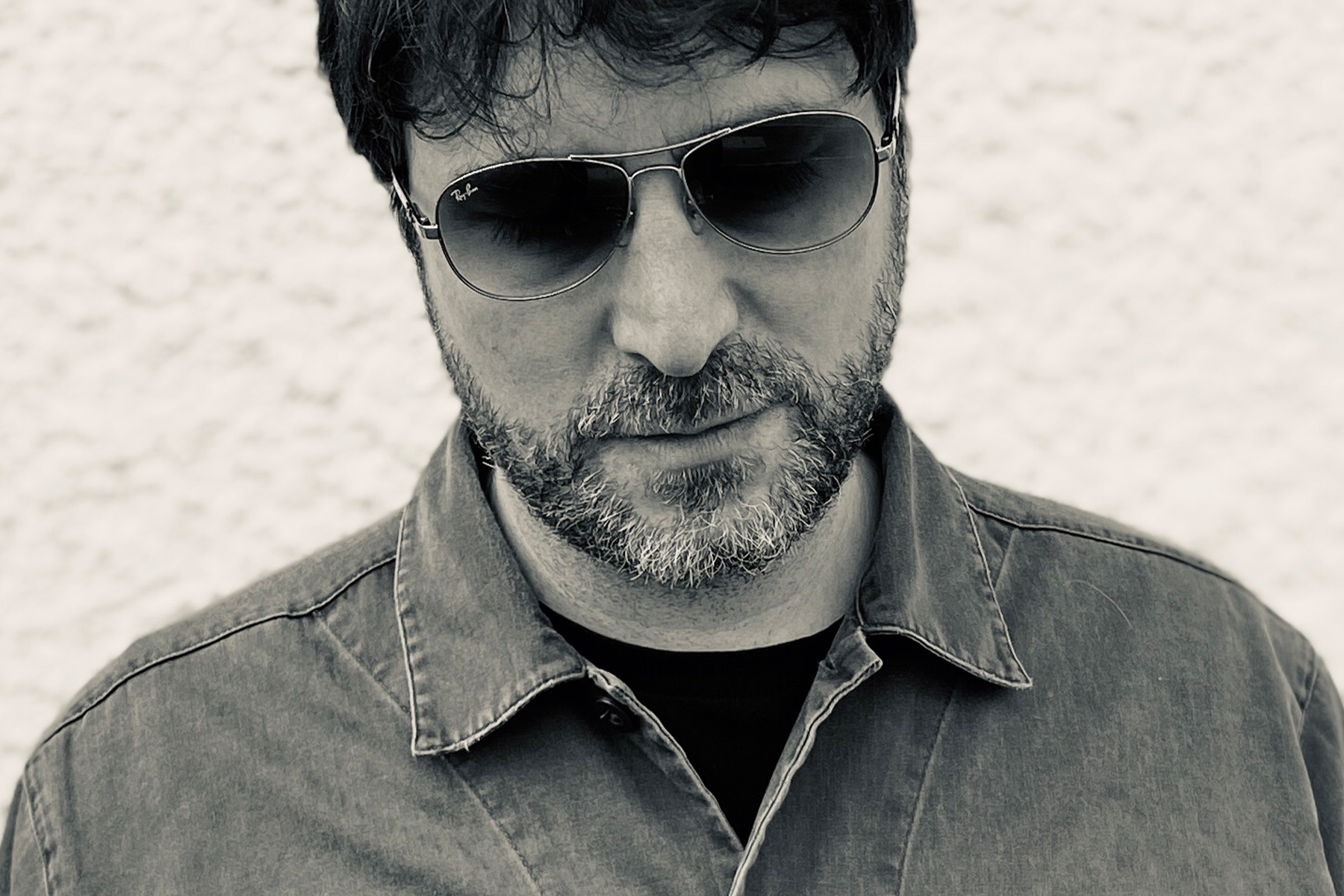 Having grown into an accomplished merchant of sun-streaked rhythms and uncannily spacious electronics from his beginnings in production by the turn of the millennium, James Bright has laid the foundation to a sun-dazed body of work spanning from Balearic house to kosmische-indebted synthwave – whether solo or through his collaborative efforts.

We got a second chance to catch up with James and hear about the inspiration and making of this fantastic release. 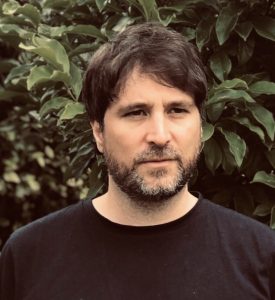 1.) Thanks for talking to us today. We are looking forward to premiering ‘Patchouli’ from your forthcoming release The Zooniverse EP on Quattro!

Thank you, I’m really looking forward to your premiere.

2.) That’s a very interesting title. What does it mean to you? What inspired it?

I’d like to tell you there was some deep meaning behind it but in truth I just really liked the name when I came up with it. The concept of the universe as a zoo. It put me in mind of a

3.) I hear that Quattro is something to do with Warner is that right? What can you tell us about the label? How did you hook up with them?

I think the Scandinavian branch have links to Warner, I’m signed out of the UK office. I work closely with the Co-founder of the Label, a guy called Mark Lusty who’s been a friend for many years. They distribute through AWAL (Kobalt) who have a fantastic, supportive team.

4.) You seem to be carving self a neat spot in the Balearic House scene. What other artists do you see yourself alongside in that genre?

I’ve been writing, producing and releasing tracks under various collaborations and pseudonyms for over 20 years now but this seems to be a sound that’s really resonating with me at the moment. It’s not really been a conscious, creative decision more just what seems to be coming out when I’m in the studio. I try not to write music with any preconceived ideas. There seems to be more longevity for artists within the “Balearic” scene than most genres. So over the years I’ve always appeared alongside a lot of the same names. Afterlife, Phil Mison (Cantoma), Chris Coco, Coyote, Max Essa. These are definitely all artists that I listen to and inspire me. Having said that there are lots of amazing new artists releasing equally inspiring material.

5.) I hear that you put this EP together in quite a short time. When you begin on a new project, what is your process? How do you start? How does it end?

The Ep was put together in about 2 months, which for me is quite a short time. As I said before I don’t really have any preconceived ideas when writing and like to start with a blank canvas. Tracks can start with a beat or even just a sound I find inspiring then I just build on the idea. As you can imagine, writing this way I have hundreds of unfinished or sketches of songs that at the time didn’t go anywhere. I guess the good thing about that is I have to hand a library of sounds that at some point I found inspiring to delve through, which definitely helped in the writing process with this Ep. Once it was finished I handed it over to Steve Miller (Afterlife) for mastering. As you can hear from his extensive library of top releases over the years Steve is the man to go to, he gets such a full and complete sound.

6.) Who would you say are the people who inspire you most musically?

I find this such a hard question to answer. Musically there are so many Artists and producers from so many Genres and decades that I could say have massively inspired me. I hope that’s not a cop out answer Ha.

7.) Your sound is clearly mid-tempo. Do you ever make more club sounds? Does this interest you?

I’ve dabbled with a more “Club” sound over the years but only really half heartedly. Although I like to think that I use elements in my productions that are more traditionally associated with faster tempo music. I think I’ve always been more of a head nodder, foot tapper than a dancer.

8.) Everyone seems to be working with remixers right now. Is this something that you have considered doing?  If you did that who would it be?

It’s something that’s being strongly considered for the next release. I love hearing remixes of my material, it’s so exciting to hear how another artist interprets your original idea. There’s been talk of a particular artist  remixing  something for my next release which I’d be very excited about but we’ll keep that under wraps for the time being.

9.) It’s always a buzz when people you admire pick up on your stuff. Who would you love to hear playing your music?

For this Ep and the previous one I’ve been working with Sharon Andrews from Shine Music Pr. She’s been absolutely amazing at getting my music to the right people. When getting back the reaction sheet she mails out with the promos it’s been a massive buzz and privilege to not only see some legends of the scene have received your music but have reviewed and really like it.

10.) What you got coming up that we should look out for?

I’m working on a follow up Ep that should be out in the next few months, hopefully with some remixes and maybe featuring some guest vocalists.