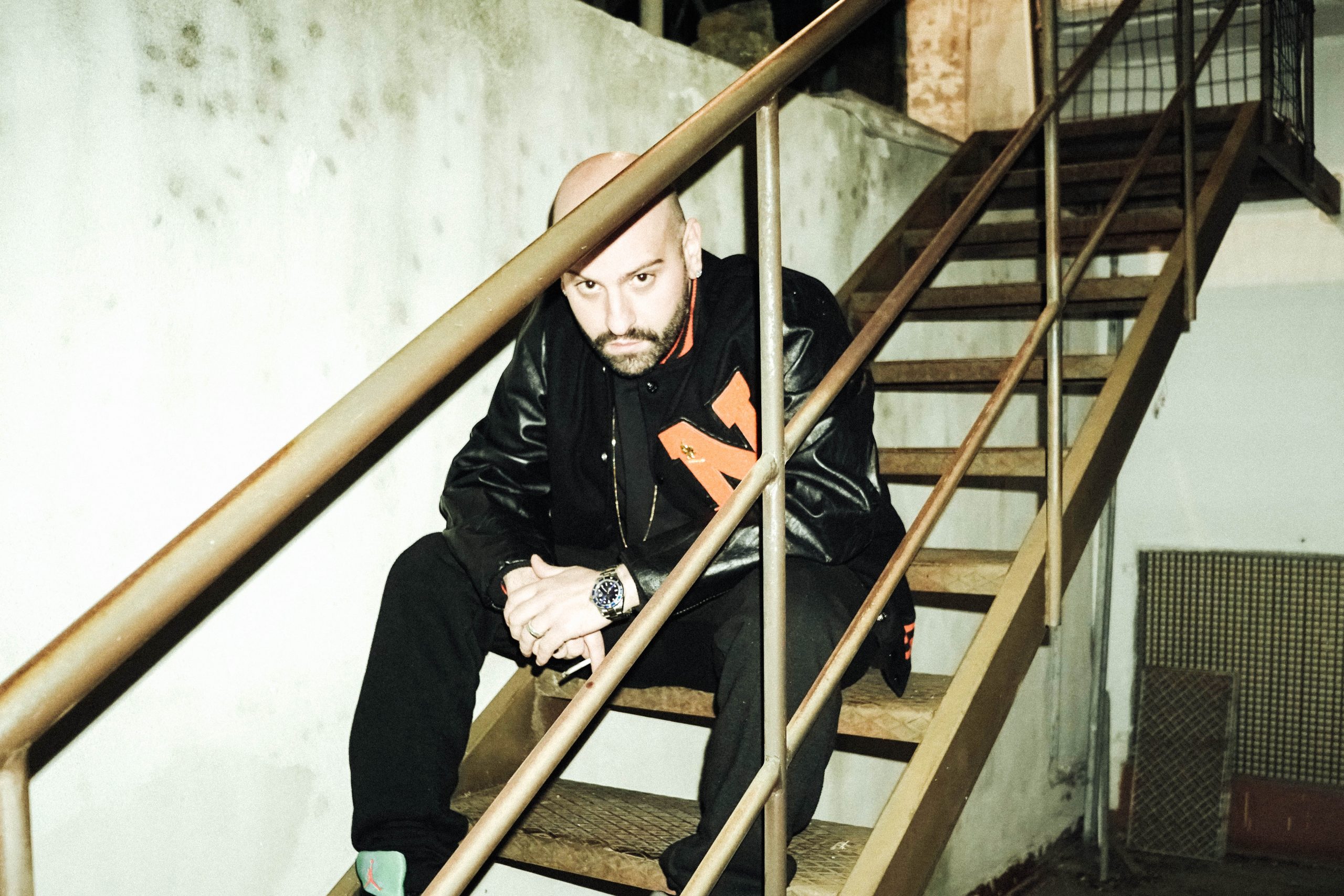 INTERVIEW — Getting In Sync With Nico Lahs [MI4L.com]

Italian producer Nico Lahs’ Discogs page is impressive to say the least. Not only are there a LOT of releases under a whole host of pseudonyms but we’re talking diverse and coveted labels and a host of credits which show Nicola Loporchio has music flowing through his veins. With tougher-sounding music finding a home on Hot Haus and Royal Oak, his deeper leanings have been picked up by Dan Curtin for Metamorphic and Sasha for Last Night On Earth, not to mention all his Balearic-inspired Cosmic Garden material. And now we’re proud to add Delusions Of Grandeur to that highly respectable list!

Flipping over we have Your Sweet Loving which drops the BPM a touch for a lowslung, slinky funker of a track which will sound so sweet at the after-hours. Off beat hats, flamming claps and noodling moogy solo might not sound like an instant hit but when you introduce deep stabs and killer bassline it becomes more then the sum of its parts. 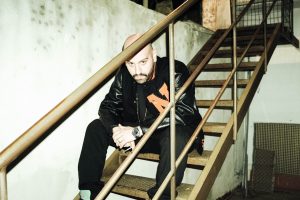 1.) We are thrilled to talk to you today. Thanks for taking the time to do that for us!

Hey guys, nice to meet you and thanks for having me!

2.) You’ll be a new name to some of our readers. Can you tell us where you come from? Where are you based?

I’m from Bari, in South Italy and that’s where I’m currently based. It’s a really enjoyable city by the sea and I’m totally in love with it. As soon as this pandemic is over, you should consider a trip over here.

3.) Talk to us a little about your musical journey. When did it begin?

My musical journey started at a very young age, thanks in part to my family, especially my father, who’s a musician and had me study all the instruments since I was a child. And then, of course, thanks to the fact that I studied the instruments I was able to create the music that led me to discover other cultures outside of my city, new genres, new worlds… and to be where I am today.

4.) How would you describe the sound of Nico Lahs, your style of production?

Wow, tough question. Not really sure how to answer. I’d describe my production style as a mix between… as “elegant sporty”. It may sound weird but, in the end, that is. It is the right union of two elements to define something rough, but that at the same time can be defined as a research of elegance. I’m not really into a unique style. I really like a lot of things and even when producing I always try to blend all that I like, and always like to have at the same time a bit of roughness with a bit of “finesse”.

5.) Are there any producers or musicians that you would cite as influences on your sound and tastes?

6.) You have produced under a few different monikers. Why do you change names? Does the output change when you assume another moniker?

Changing moniker, in my opinion, is like changing my clothes, that is, trying to differentiate myself musically in a clear way. When I use a moniker over another, it is to have a diversity and to try to have a better label, catalogue, in my mind, both the music also associated with a name and a concept well linked to it.

7.) You have released on some great labels like Hot Haus, Royal Oak, Metamorphic and Last Night On Earth. Can you highlight to us your most favourite release?

I don’t really have a favourite release. I’m closely tied to each release because each one represents a historical period of my life and each one has been conceived under an influence I’ve been subjected to, based on a club I’ve played in, a city I’ve played in, and also from the energy I’ve picked up from people. So, a lot of the tracks, conceptually, have been conceived on that. I really love ‘em all.

8.) Really looking forward to the ‘Got Me Coming Back EP’ on the hallowed Delusions of Grandeur. Four tracks of very different styles. What can you tell us about this EP?

It’s an EP that I really like. It represents a period of my life, about a couple of years ago, when I was in US for a trip between Chicago and Detroit, for a series of parties, and the EP is, conceptually, a lot related to the parties I had  in that place, to the people I met, the people I spent time with and to the link I managed to create between my city and the one where I was living, merging a bit “the colors of my city” with the mood and the influences of me living there.

9.) Delusions of Grandeur imprint has built itself quite a reputation over the years of being a platform from original artists with productions that are off the beaten track. Can you tell us how you hooked up with the label? How did this release come about?

Surely the connection that’s born with the label is due to the music. I mean, I hear a lot of music in DOG’s catalog. So, not classic dancefloor music, but something truly musical that, at the same time, can be brought to a club. It’s a vision of the music that strongly connects to my style and my vision of making music. That’s probably why I also decided to connect with Jimpster, who is a 360° music lover.

10.) Have you been a fan of Delusions in the past? Can you highlight a favourite release on the label?

I’ve been following DOG quite a lot to date and really enjoyed Aroop Roy’s “What I Love EP” and Westcoast Goddess’ “Soul Return”.

11.) We are premiering the track ‘Your Sweet Lovin’. What is the story on this cut?

Short story: that was meant to be a little ode to my land. Always wanted to dedicate a song to it, so here it is.

Still her, my lil MPC.

13.) What else do you have coming up this year?

I definitely have a lot of tracks in the pipeline that I’m working on, always deep, house, with influences from soul, disco and funk, keeping this line that makes me recognizable. I have some edits of old tracks selected and commissioned by Chez Damier and Camille, the boss of Adeen Records, that will be released soon. I decided to make them a little more DJ friendly without affecting their original mood, because I think that music should be respected. It is sacred to me, so I don’t feel like drastically changing them, and I think they are tracks that deserve to be played in specific situations. I also have remixes for Alton Miller and Amp Fiddler, also coming out on Adeen Records, a remix on Mate for 34th Floor Experience (new project of my pal Mike you may already know as Rhythm of Paradise, Nu-Cleo or Gourment de Funk), which is another great record coming out of Bari and also includes a remix by St. David, a producer from my hometown that I really appreciate. I’ll also introduce my new alias, NLXLB, as part of a various on my pal Simoncino’s HotMix, and soon with a full EP.