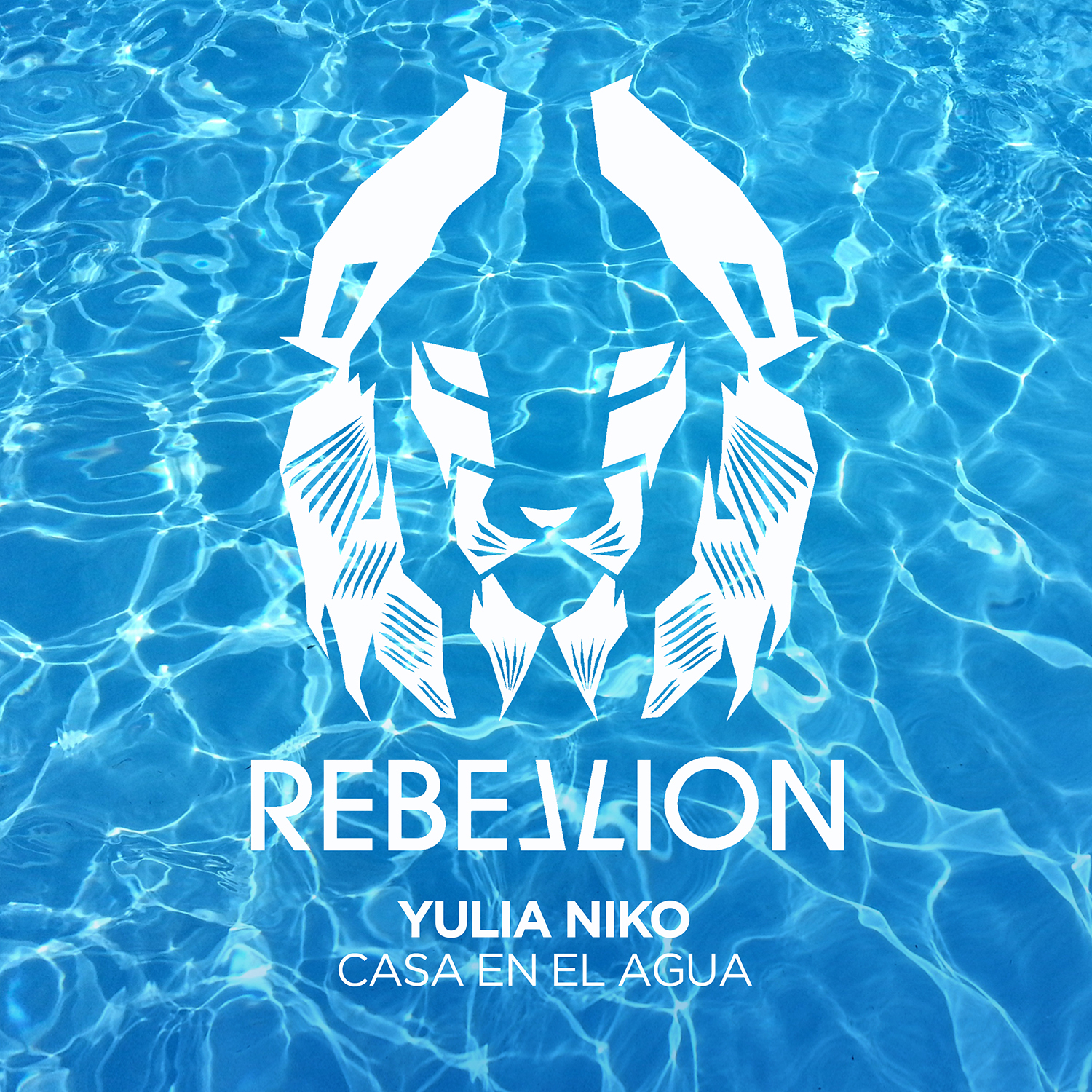 Yulia Niko’s star continues to rise as she brings her tantalizing techno touch to Rebellion this August. The EP provides two original cuts alongside a remix of from Romanian stalwarts Livio & Roby.

The real-life Casa en el Agua is a little thatched-roof guesthouse set just off the shores of Colombia. ​“It’s two hours on the boat from Cartagena, just in the middle of the ocean ” ​Yulia explains. ​“The EP is a dream story about a paradise island and all my feelings about it.” ​Using field recordings made during her stay at the guesthouse, the EP opens with ​Casa En El Agua​- a dreamy and melodic techno number. Livio & Roby follow suit with a hypnotic touch, pitching the track down, adding a mysterious vocal hook. Second original, ​Last Home ​is a delicate, emotive track that employs a bounty of drum pads.

Originally from Russia, ​Yulia Niko came into her own in America, playing at Verboten and Heart Nightclub also working alongside legends Erick Morillo, Pig&Dan and DJ Sneak. Last year, she released on revered imprints Get Physical, Plant74 and MATTER+, as well as being named by Mixmag as one of their ‘20 Artists To Know Who Are Rising From The Underground’. Now residing in Berlin, Yulia recently launched her vinyl only imprint TochnoTechno.

DJs and live artists Livio & Roby are two of Romania’s most illustrious artists. The pair have released a wealth of music on highly influential outlets such as Desolat, VIVa, Vakant and Saved as well as on more key underground labels like Memoria, Mulen Records and Drumma.

Casa En El Agua EP is out now via Rebellion.