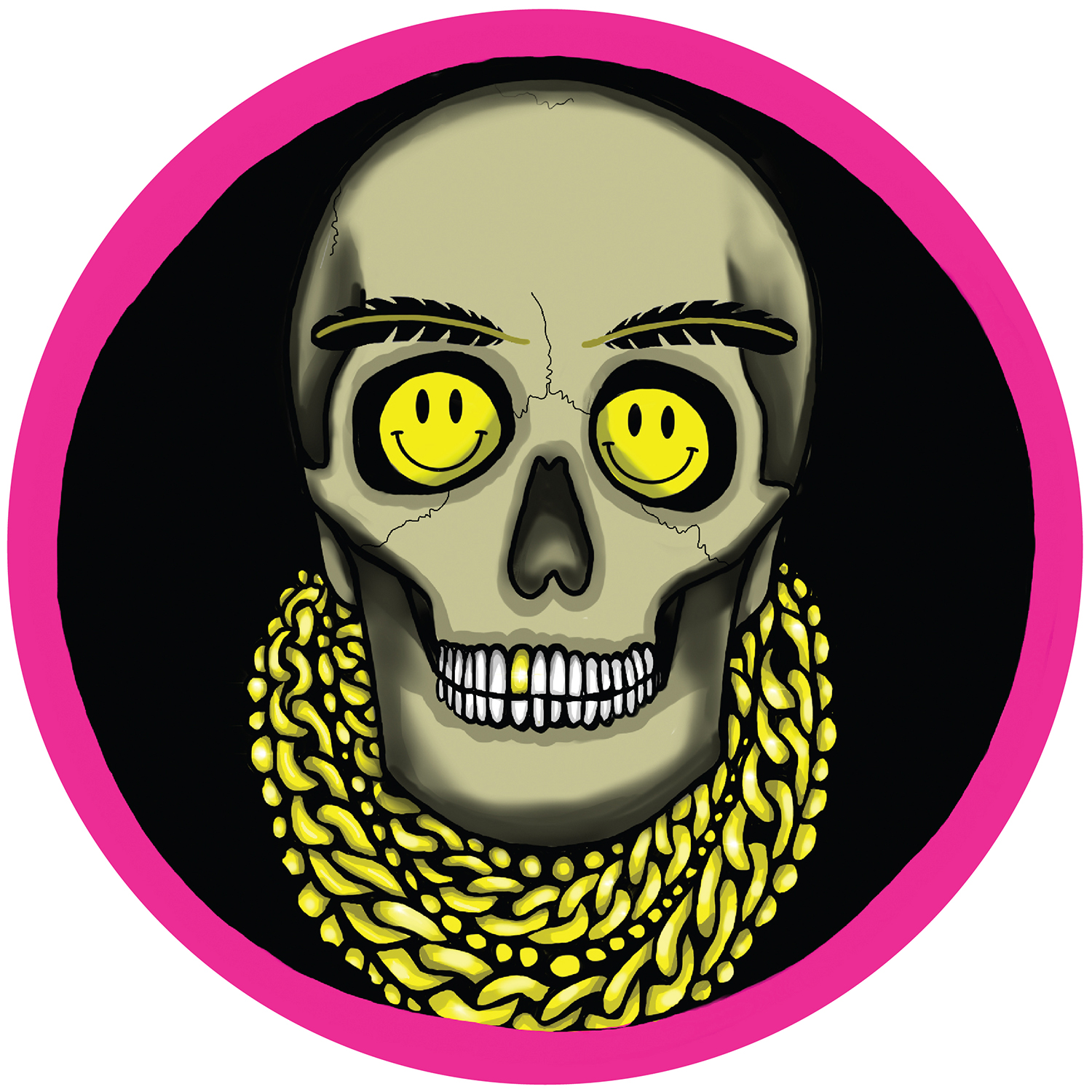 Rogue D is the new solo project of one of the founding members of world-renowned duo Flashmob. Under this new moniker he delivers the eagerly awaited ​Chains.​ Set to be one of the biggest tracks of the year, it’s a high octane, club-ready number with abundant driving percussion. Unstoppable force Patrick Topping is also back on home ground for the remix.

“​Chains was inspired by Jamie 3:26’s and Cratebug’s edit of Loretta Holloway ‘Hit N Quit’ – I wanted a simple, raw track, killer bassline and a soulful vocal. The process was very fast and I made the majority of the groove in one morning. I dug deep in my collection, looking for that special vocal and came across Steve Silk Hurley’s “Chain of Fools’ (with Aretha Franklin on the original vocal), and it just made the record pop!” – ​Rogue D

During his career with Flashmob, ​Rogue D played some of the world’s most esteemed establishments and released on a wealth of high profile labels. He now aims to use this guise as a means to express his forward thinking and personal tastes in sound- from techno to old school garage to the sounds of Detroit. He’s already released on DFTD as well as providing a remix of Soul Clap’s ​Misty ​on Classic Music Company.

In his relatively short career so far, label favourite ​Patrick Topping has made the cover of Mixmag, won a coveted DJ Mag Best Of British award and made the Resident Advisor Top 100 DJs. He’s released some of the biggest tracks on Hot Creations and is resident for Jamie Jones’ Paradise at DC10. On his rework of Chains​, Topping isolates the vocal and adds a tribal bounce to proceedings.

Rogue D’s original mix, and the Patrick Topping remix are out now via Hot Creations.