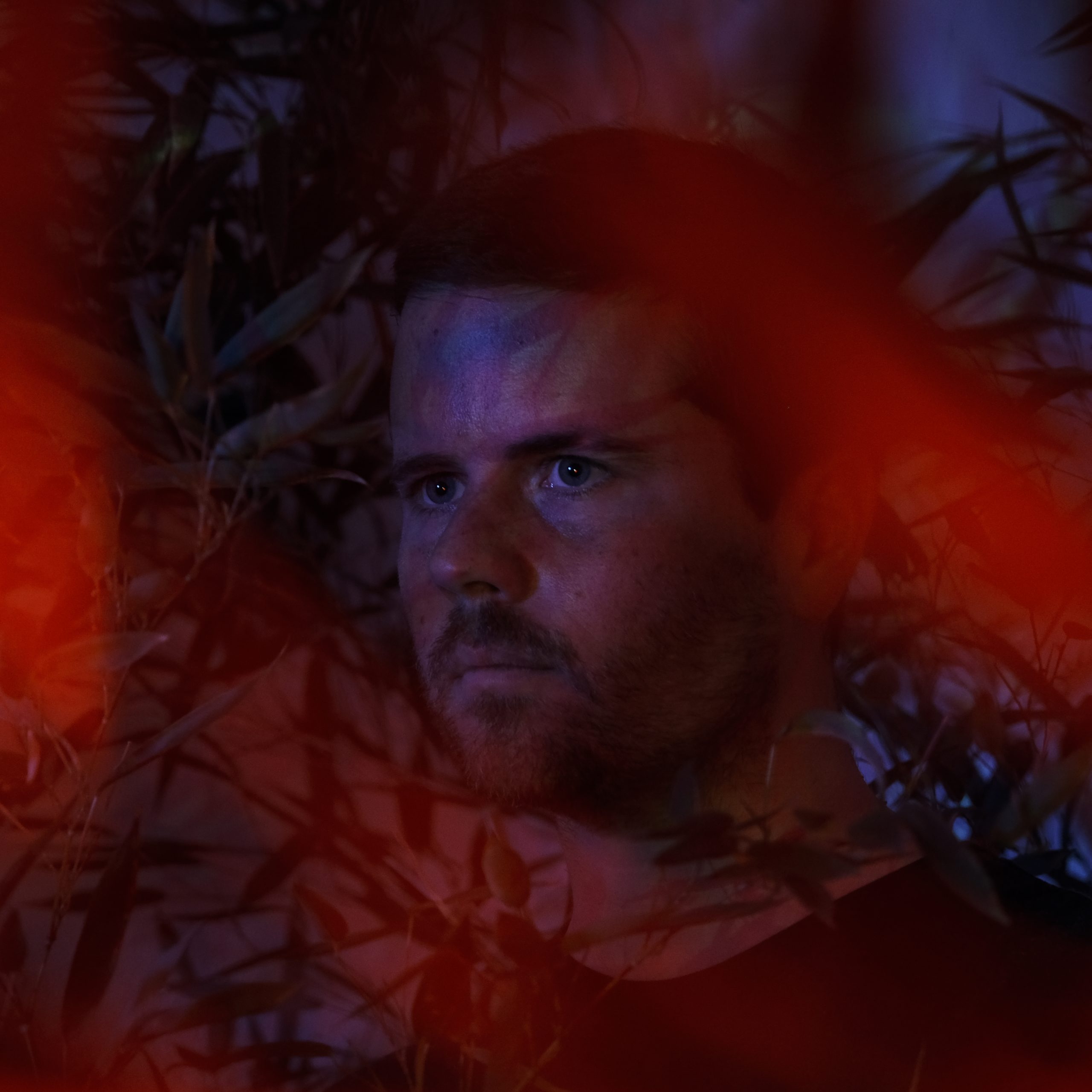 Following a series of highly credible work under his STAL moniker in recent years, Pierre-Marie Maulini debuts a new sound profile in Kasztan, channeling the post-rock sensibilities of his youth with a fresh techno-leaning perspective. A truly immersive sonic experience, “Number Thirteen” stands as the first single from his forthcoming inaugural EP and is out now across all streaming platforms.

The track opens with cinematic charm, layering soft percussive elements beneath brightly optimistic synth work as it builds with anticipation. Serving a real journey experience, the cut’s narrative explores the ambivalence that city dwellers usually feel when finding themselves alone in nature at night. Exhilarating and reassuring at the same time, Kasztan provokes a surge of emotions through eclectic rhythms and hope-inspiring melodic sequences. Marking the first offering from his upcoming ‘Rare Earth Elements’ EP, the Frenchman gives us a taste of his newfound direction with this masterfully atmospheric composition.

Born and raised in the city of Nice, Pierre-Marie Maulini launched his first post-rock band ‘A Red Season Shade’ with his brother in his early teens. Releasing two successful albums, the pair caught the attention of fellow French musician Anthony Gonzalez (M83), and subsequently, Pierre spent the next two years travelling the world for the “Saturdays = Youth” tour.

In 2012, he signed his debut album under his STAL moniker with Arista/Sony Music. In parallel with his production output on the project, Pierre-Marie started writing bespoke music for commercials, signing the soundtrack for a documentary before going on to win an award for his work on an animated short film. This was followed by a string of high-profile remixes for the likes of Sia, Tinashe and Years and Years, as well as collaborative efforts with London singer VV Brown.

More recently during lockdowns, Pierre-Marie found himself back in France from LA, and exploring a more techno-oriented production profile in Kasztan, where he champions distinct cinematic qualities whilst staying true to his post-rock roots.